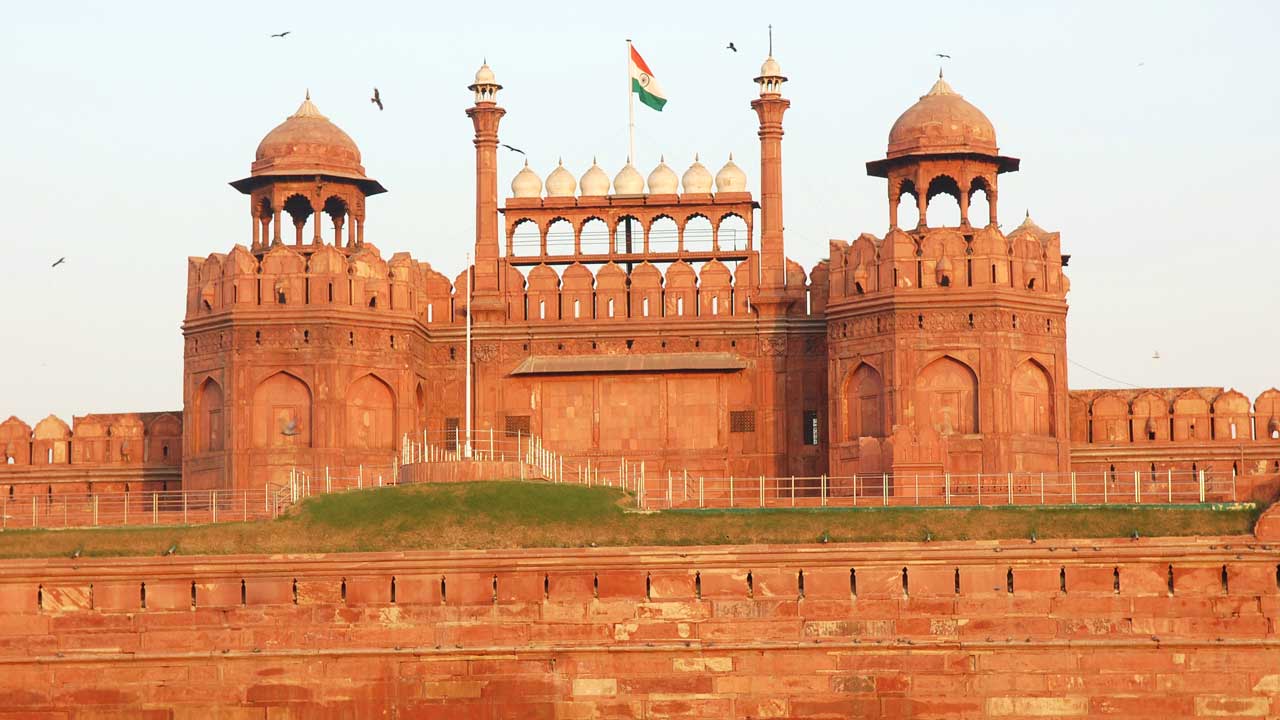 To learn when and where “Rudy Maxa’s World” is scheduled to air in your viewing area, contact your local public television station. TV episodes are also broadcast four times a day on Tuesdays and Thursdays on the national PBS channel, CreateTV.

In 2019, watch for additional episodes featuring Rudy and restaurateur Daisuke Utagawa from Bangkok and two from Hong Kong. 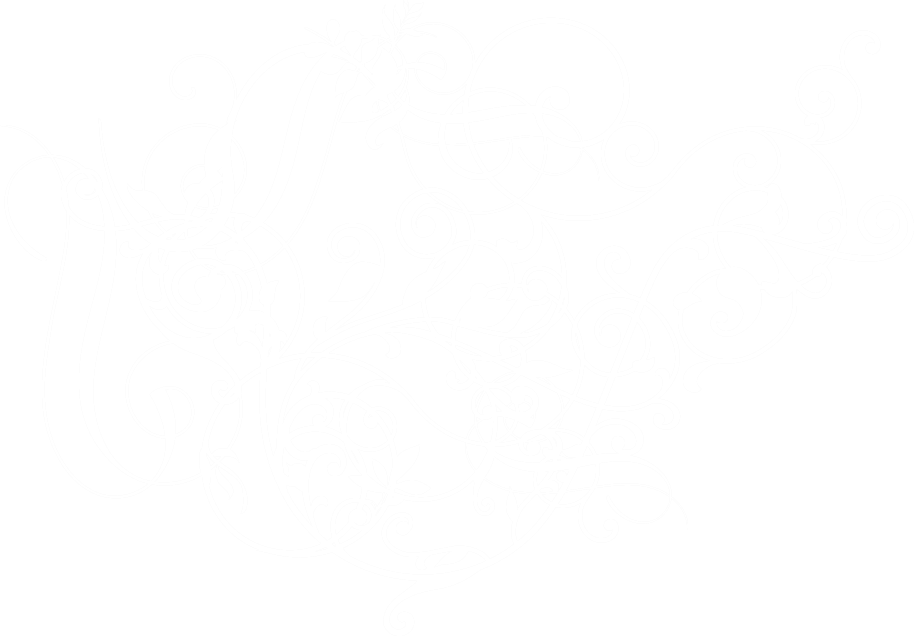