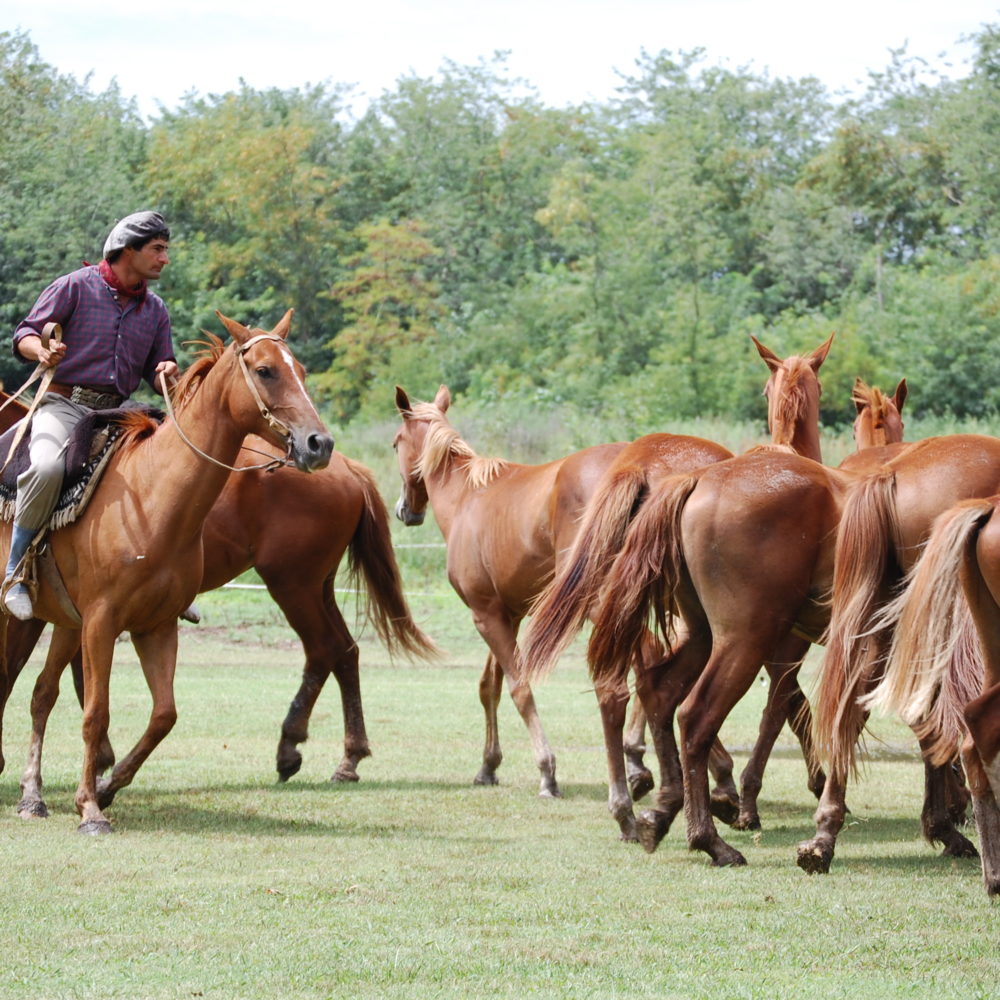 The style and verve of one of South America’s most beautiful capitals is the focus of this episode that highlights Argentina’s national dance, the tango, as well as the energy that its diverse population brings to the urban landscape.

The HD lens brings to the fore the graceful and classic architecture of Buenos Aires, exemplified by the San Telmo neighborhood whose Sunday market is traditionally closed at sunset by an impromptu street band that marches through the streets, collecting dancers and revelers with its insistent drumbeats. At local tango parlors called milongas, Buenos Aires residents, known as portenos, lend an air of authenticity to the dance that grew up in the working class neighborhoods of the city. We wander the famous Recoleta cemetery in downtown Buenos Aires, where incredible monuments to the departed, including Eva Peron, feature winged angels and other fantastically decorated crypts. Meet a 70-year-old ice cream maker from Sicily who never misses a day’s work. And explore the underground art scene that’s finding a home in Buenos Aires.