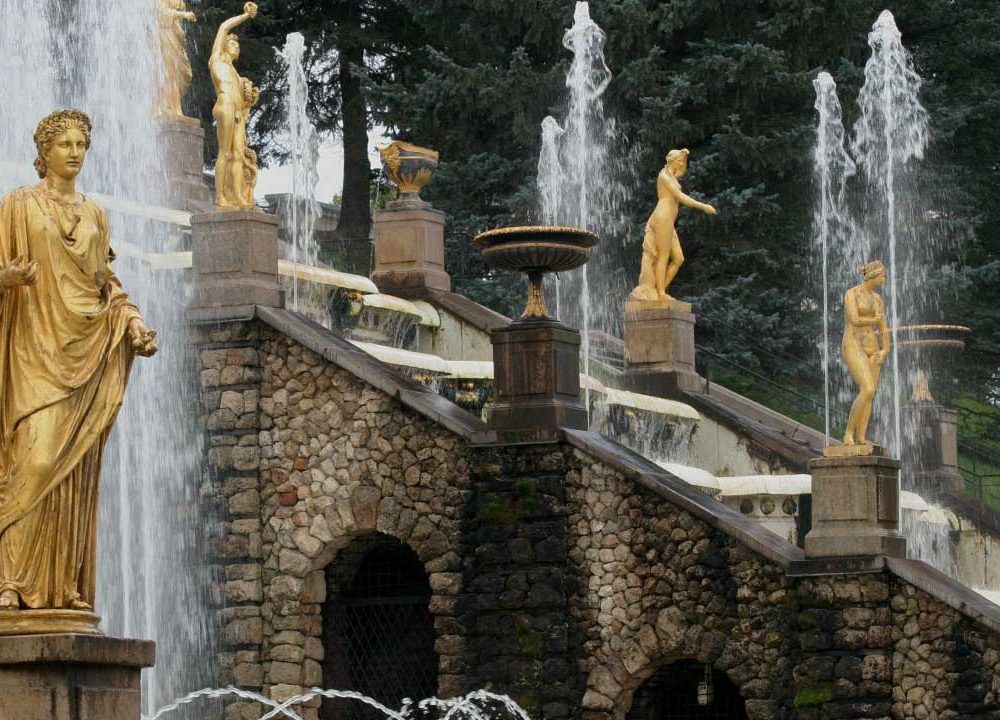 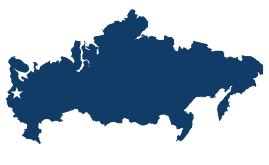 The treasures of the Hermitage are revealed in High Definition for perhaps the first time for American television viewers. St. Petersburg—enjoying a renaissance since its favorite son, Vladimir Putin, ascended to office—is no longer the gloomy city it once was as billions of rubles pour in to restore the place to its former glory.

From the splendors of Peterhof to the quiet grace of the city’s many canals, this former capital built by a czar has reclaimed its position as one of the world’s great destinations.