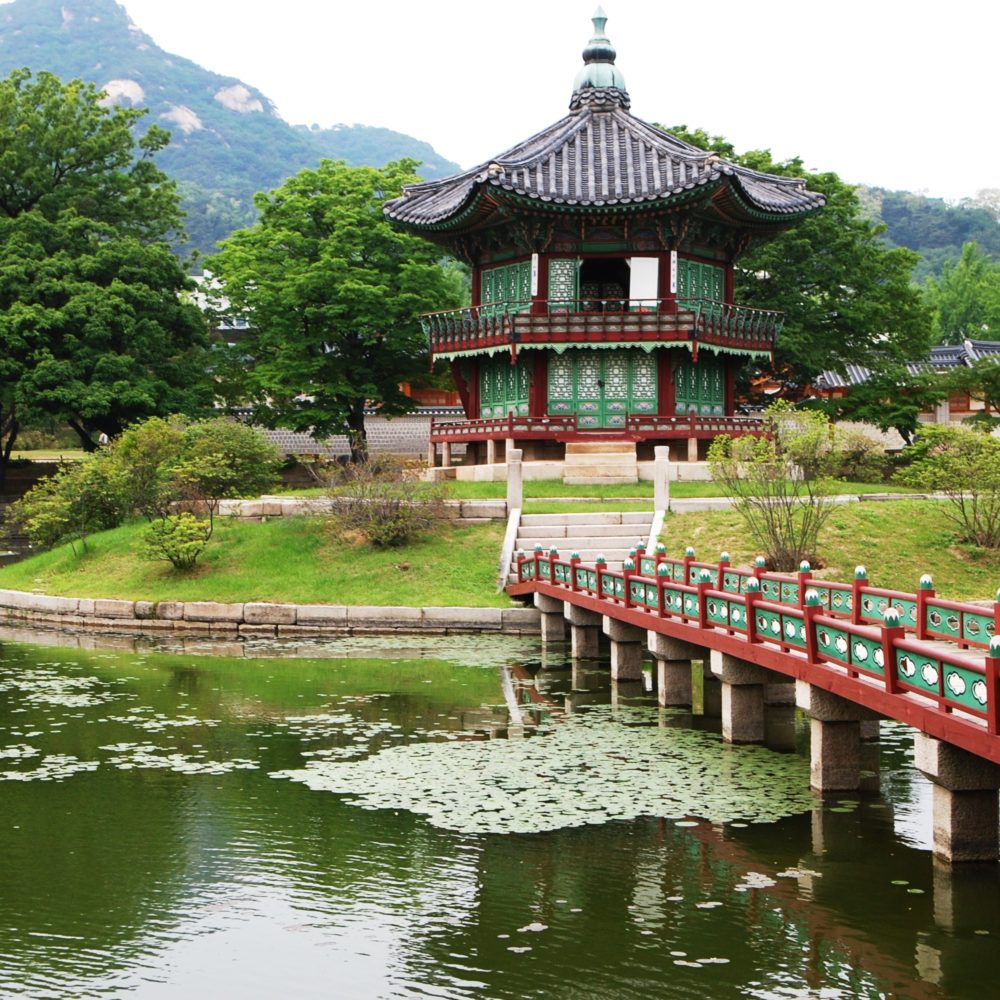 KIMCHI. A Korean side dish made of vegetables such as cabbage or radishes that are salted, seasoned and fermented.

Korean War. The 1950-1953 military conflict between North Korea and South Korea and their respective allies.

Olympics. The 1988 Summer Olympics, or “Games of the VVIV Olympiad,” were held in Seoul.

North Korea. The Democratic People’s Republic of Korea, the country that occupies the northern part of the Korean Peninsula.

Monkfish. The name for several types of fish.

Land of the Morning Calm. An English language title or nickname, derived from the (Chinese) “hanja” script characters, for what is now North Korea and South Korea.

Hwangnam Bread. A sweet red-bean-filled pastry that was first made in Gyeongju.

Hanji. A traditional Korean paper made from the bark of the Paper Mulberry tree.

Pansori. A traditional Korean form of music performed by a singer and a drummer.

Anyong. A polite greeting in the Korean language. 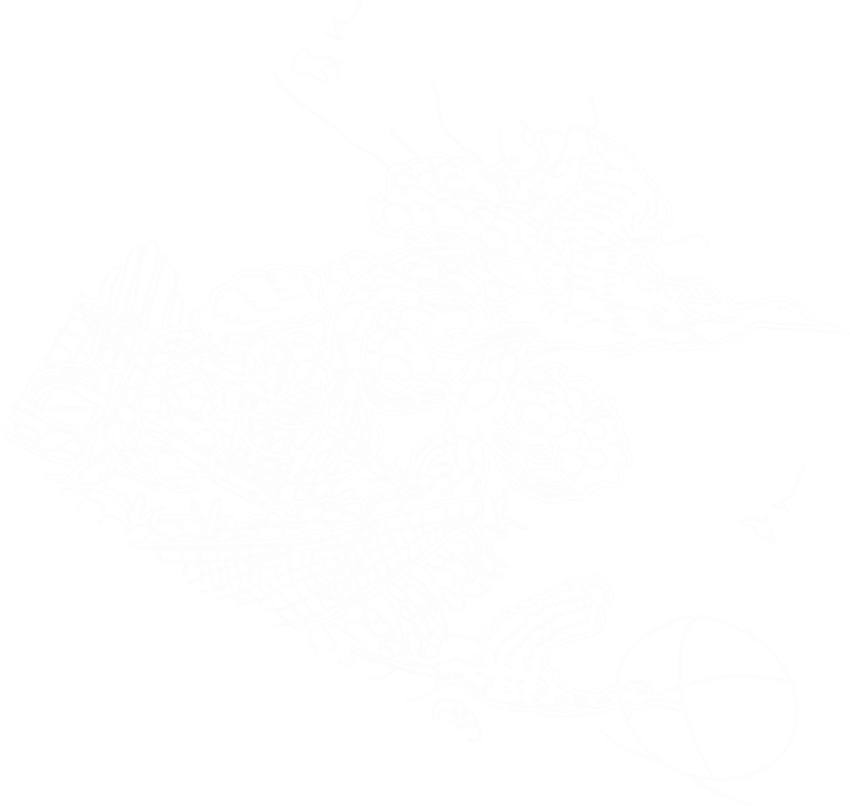