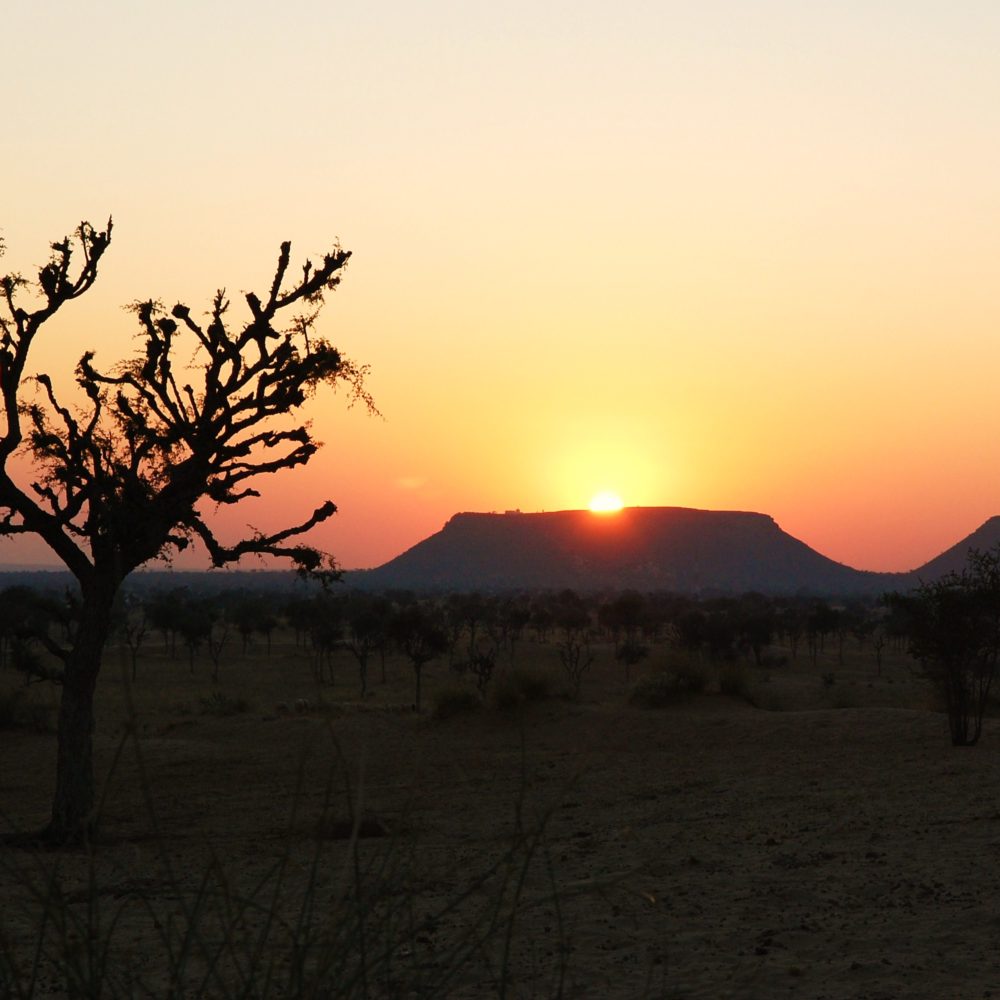 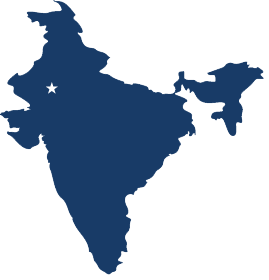 Jaipur, the “Pink City,” provided the Mughal Empire with its generals even as its civilians were building some of the world’s great temples and palaces. Here travelers find the Hawa Mahal, the Hall of Winds, built with red and pink sandstone. One of Rajasthan’s other great cities, Jodhpur, is less know to the world, even though it loaned its name to a style of riding breeches.

This episode takes viewers into the royal rooms behind the sandstone walls of the Mehrangarh Fort, perched high above the city.

And in the back streets of Jodhpur, cameras find the enormous furniture industry that collects and refurbishes heirloom furniture that make their way to stores around the world. In the dusty countryside outside of Jodhpur, villagers who have never have seen a Westerner invite Rudy Maxa into their modest homes, and the maharajah of Jodhpur explains why his palace is now a hotel.