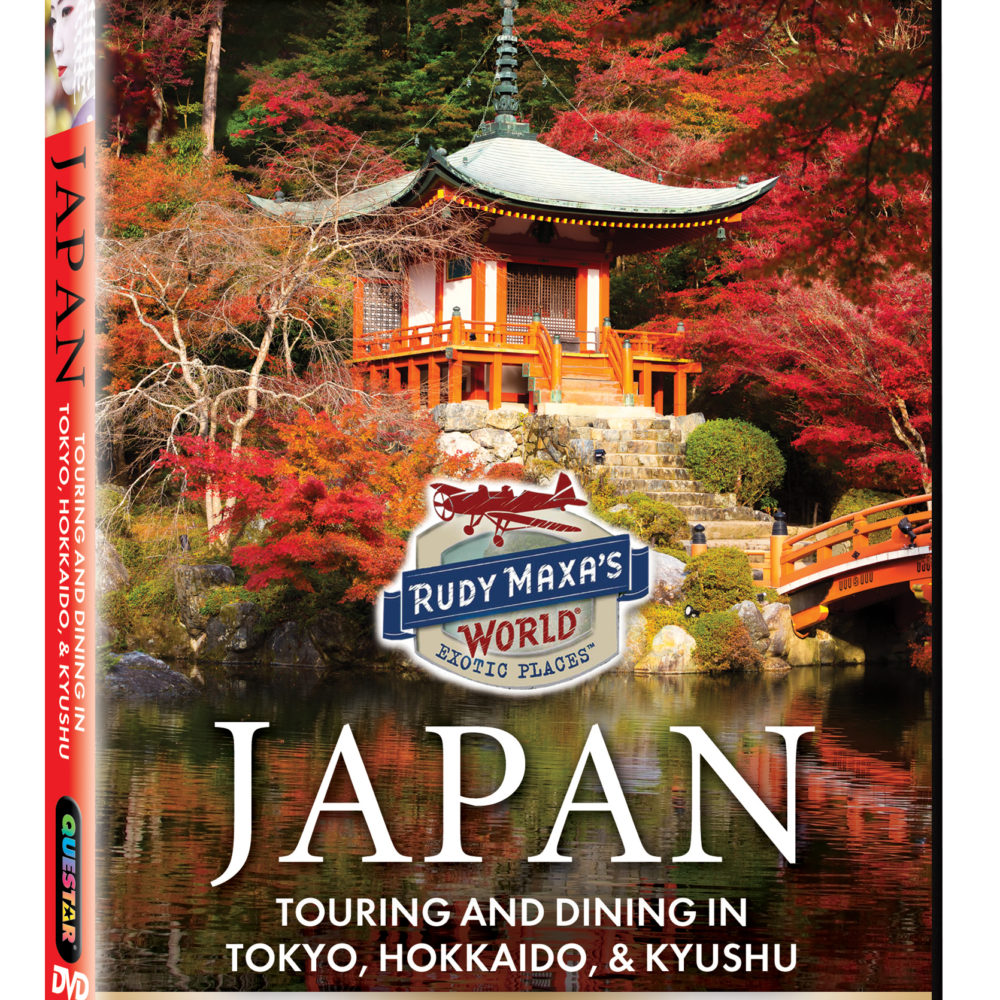 Discover the people and places that make this region’s cuisine so dynamic and delicious.