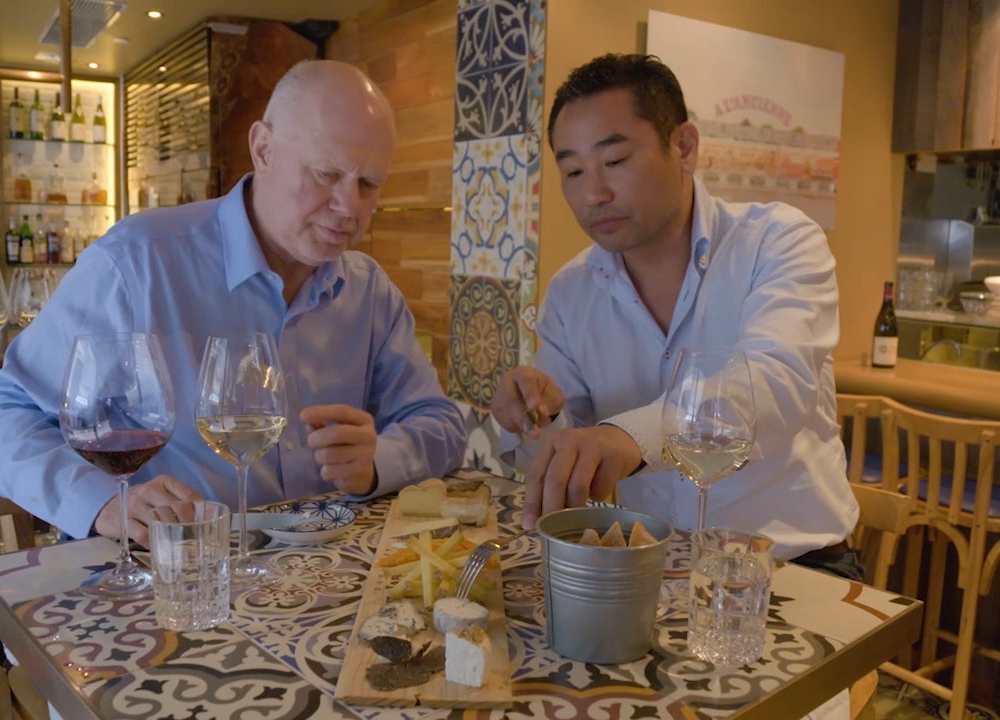 Join me, Rudy Maxa and my friend, Washington, DC, restaurateur, Daisuke Utagawa as we tour one of Japan’s southern islands–Kyushu.

Palm trees and cherry blossoms explode in Kyushu where visitors relax by being buried up to their necks in sand made hot from natural springs.  Kyushu is a region known for its dramatic landscape and its fiercely independent people.