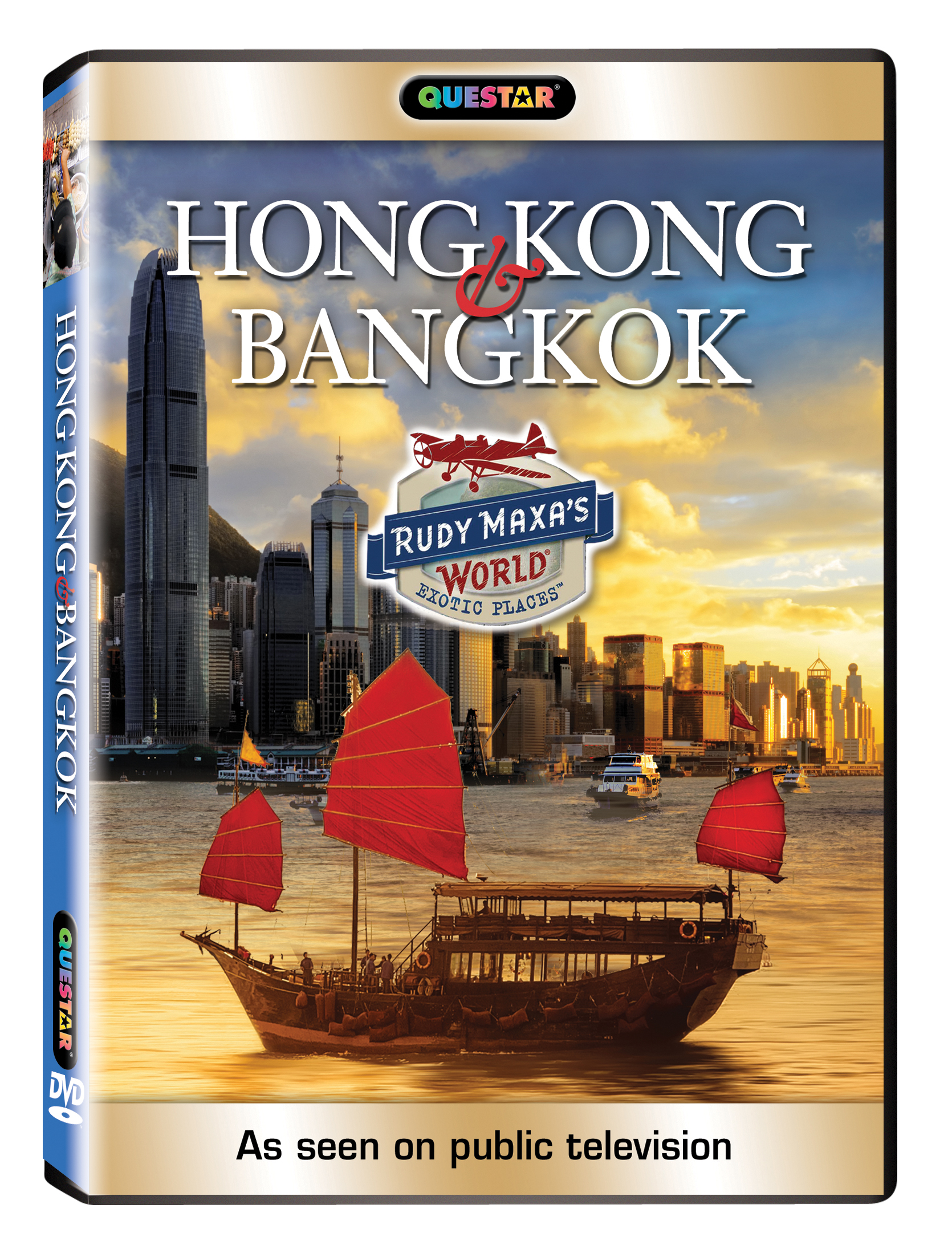 The last time I was on the southern coast of Turkey was in 2001, as a guest with my then-16-year-old son Alexander on a biking/Blue Cruise adventure with “Backroads,” the terrific biking/touring company based in Berkeley, California.

Arriving with the crew in the late summer of 2007 was a very different experience.

First, the resort town of Bodrum, where many Blue Cruises begin, had almost doubled in size. Vacation home developments covered the hillside overlooking the city and the Mediterranean Sea. And this time we just pretended to be on a Blue Cruise—we spent only one night out of seven aboard the unique wooden boats called gulets (pronounced “goo-lets” and often spelled “gulet,” as well) though the completed show suggests we enjoyed a leisurely, several-day cruise. If we’d done that, we wouldn’t have been to film so many sites in so short a time.

The weather was perfect, so we were blessed with lots of sun and blue sky. We had two goals while filming our episode on the Turquoise Coast: To reveal to viewers who had never visited Turkey’s coast the rich Greek and Roman ruins that could be seen there and to show how easy it is to arrange a gulet adventure.