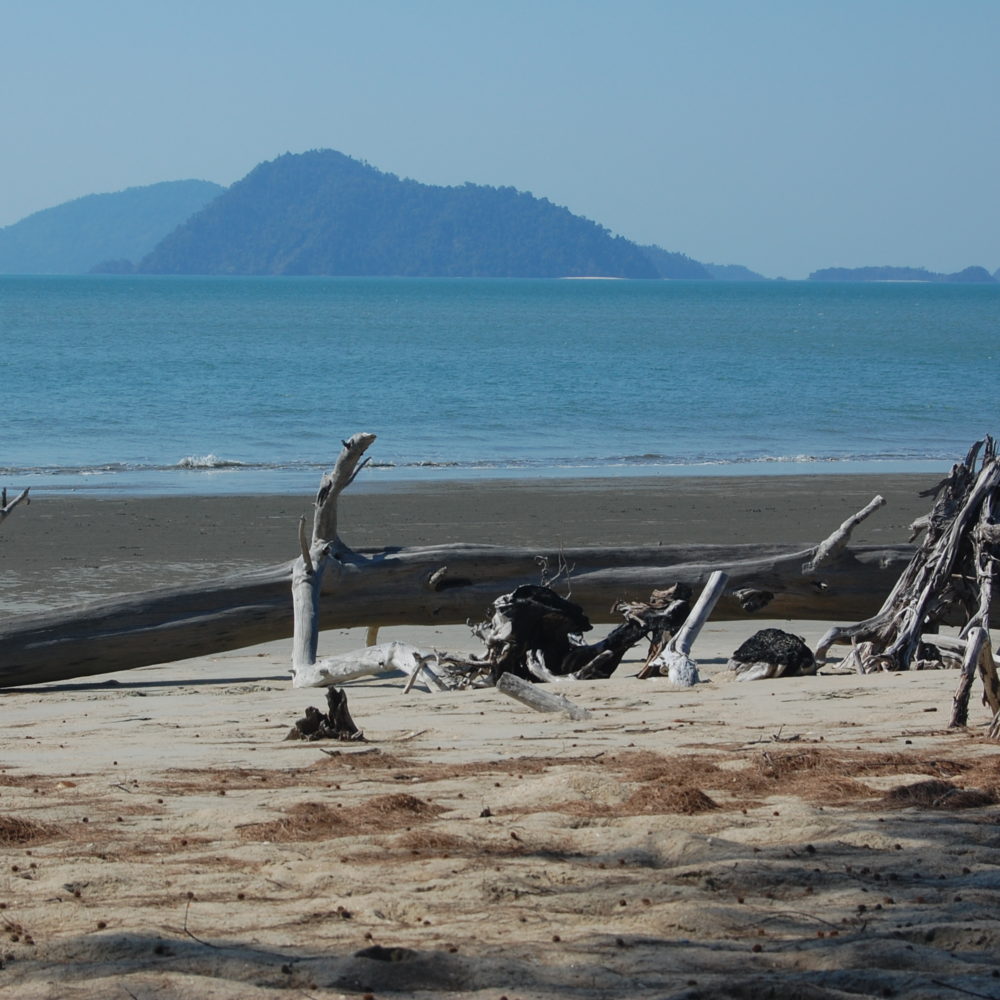 “Kap Pun Kap.” Thai greeting often accompanied by the Wai gesture–fingertips held together as if in prayer and then brought to meet near the eyes with a slight bow of the forehead.

Sea Gypsies. Any of several groups in southeast Asia.
http://en.wikipedia.org/wiki/Sea_Gypsies